I am delighted to report that for the first time in over a decade the Holmfirth Under 11 &  Under 13 Teams, both won their leagues!

The Under 11s had a close thought battle throughout the season with Scholes and Upperthong but came out as winners with one more win than Scholes across the season.

Billy Clee and Albie Wilkinson were the leagues top 3 & 4 scorers  Billy in the top 4 for Wickets too.

The Under 13s , with a squad of just 9 played well beyond their capability with help from the Under 11s to make up the numbers, went down to the last match where they had to beat Thurstonland, who gave them a great game, 114 vs 99 , a Holmfirth win to pip Hoylandswaine by 2 points to the title (half a win). Alexander Ridler was 5th best batter in the league and best wicket keeper,  with George Cowen joint 8th in league wickets.

Your chance to sing! And raise money for Sing for Water Your chance to sing! And raise money for Sing for Water

Your chance to sing! And raise money for Sing for Water Saturday 24th September 11am-1pm – Courtyard of the Lawrence Batley…
More Information… Pictured is one of the Snowdogs you can find in Holmfirth! On Friday 2nd September 2022, towns and villages across…
More Information… Please see below menus from many fantastic places to eat in Holmfirth at Christmas 2022. An ideal time to spend…
More Information… 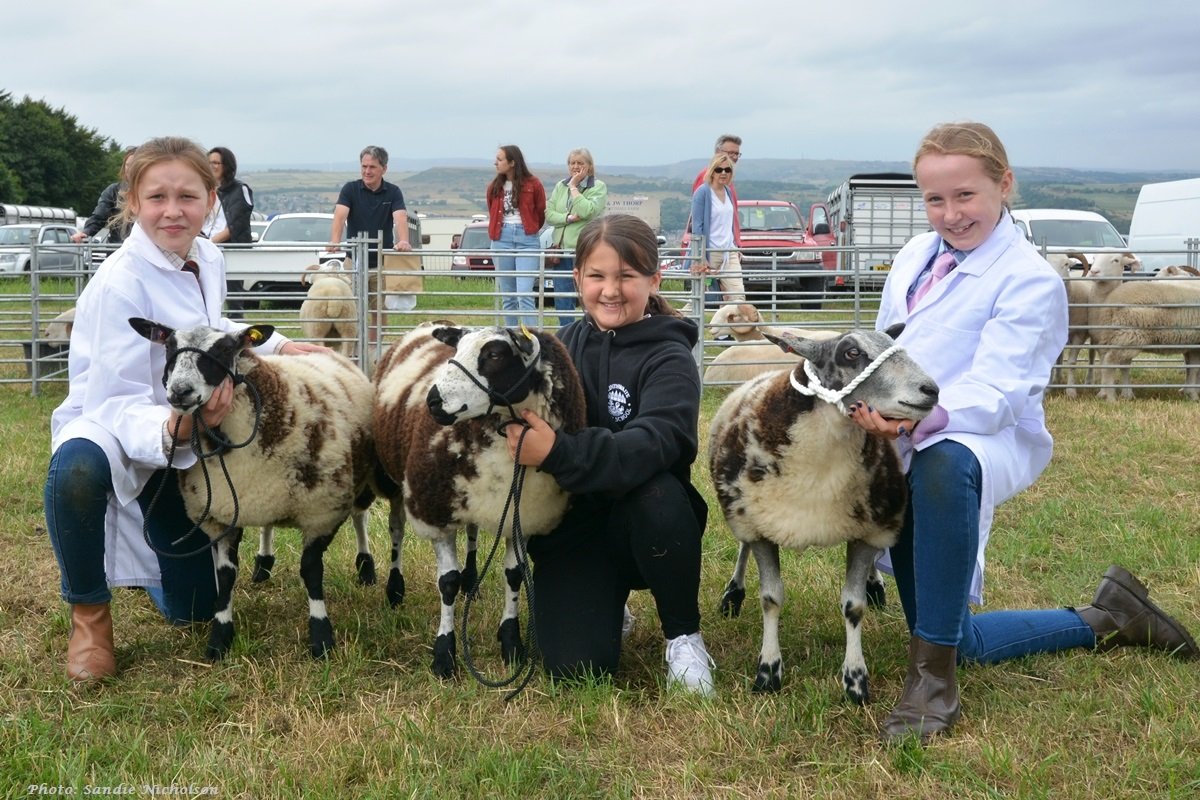 The sun and record crowds came out for Honley Show 2022. Honley Show was back on top form when it…
More Information…