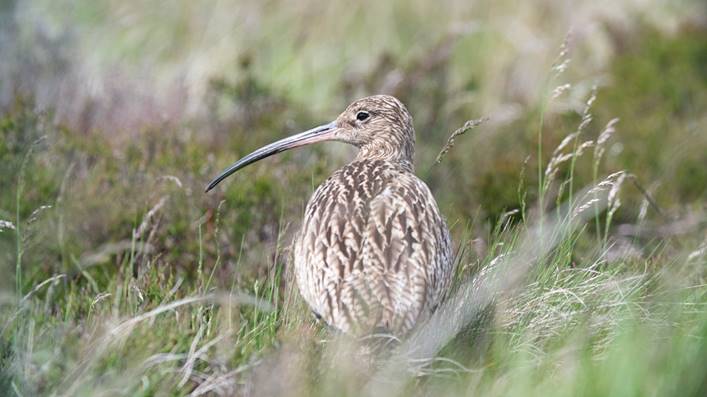 Moors for the Future Partnership has estimated the amount of carbon released as a result of a huge wildfire which devastated moorland in the South Pennines. The figure is equivalent to the annual carbon footprint of about 4,000 people. As the heatwave continues, the Partnership is urging the public to be vigilant and report suspected fires on the moors.

The fire in April 2019 devastated an area of blanket peat moorland the size of about 1,000 football pitches. Strong winds caused it to rip through moorland in the South Pennines for four days before it was eventually extinguished.

Wildfires on peatland kill the plants and animals living on the surface, but what people may not realise is that underneath the living plant layer, the peat can be up to six metres deep. Peat is a huge store of carbon, and burns readily when dry. An estimated 12,000 tonnes of carbon was burned in the blaze, resulting in 43,000 tonnes of CO2 being released into the atmosphere. This is one reason why fires on deep peat cause such harm – because they release so much of the carbon stored in the peat.

The catastrophic wildfire was started by a barbecue. This research highlights just one of the many reasons that wildfires are so destructive to precious blanket bog habitats. This fire, which took place in April, when rare birds like curlews are beginning to nest on the ground, had a devastating effect on wildlife. Once the living plant layer has gone, the peat is vulnerable to erosion by water and wind. Water runs faster from the smooth burned surface, making flood events more likely when it rains, and charred peat can be washed into watercourses and reservoirs.

The research, part of Moors for the Future Partnership’s MoorLIFE 2020 project, was only possible because scientists from the Partnership were already monitoring the moor. They had installed ‘peat anchors’ – metal rods inserted in the peat to measure changes to its depth over time. After the fire, it was possible to measure how much peat had disappeared from around the anchors. This figure was then used to estimate the amount of peat lost across the whole fire area.

Moors for the Future Partnership is a wide range of organisations working together to improve the health of moors in the Peak District and South Pennines. Most moors are covered by blanket bog, many of which have dried out and lost crucial bog plants, largely as a result of human activity. Together, the Partnership is restoring huge areas of blanket bogs, making them wetter, and planting peat-building plants like sphagnum moss. It is hoped that as they return to good condition, they will be more resistant to wildfires, but this is a huge undertaking and will take decades to complete.

Paul Titterton, research and monitoring officer at Moors for the Future Partnership and lead author of a report on the findings, said “these figures show that the impact of moorland wildfires on the UK’s carbon reduction commitments is not to be underestimated. Not only do wildfires cause the release of huge amounts of carbon, but they create a knock-on effect where a burnt and bare moorland bog isn’t then absorbing and storing carbon like it should. Wildfires turn blanket bog from carbon sinks into carbon sources. It is simply too risky to light any kind of fire on or near the moors. As climate change continues, leading to longer spells of hot, dry weather, this problem is likely to become worse. Everyone should take note that if they see or suspect a moorland fire, or someone having a fire, they should phone 999 straight away. As the heatwave continues we’re asking people to once again be vigilant to prevent another fire at this scale.”

Read the full report on the Moors for the Future Partnership website here. 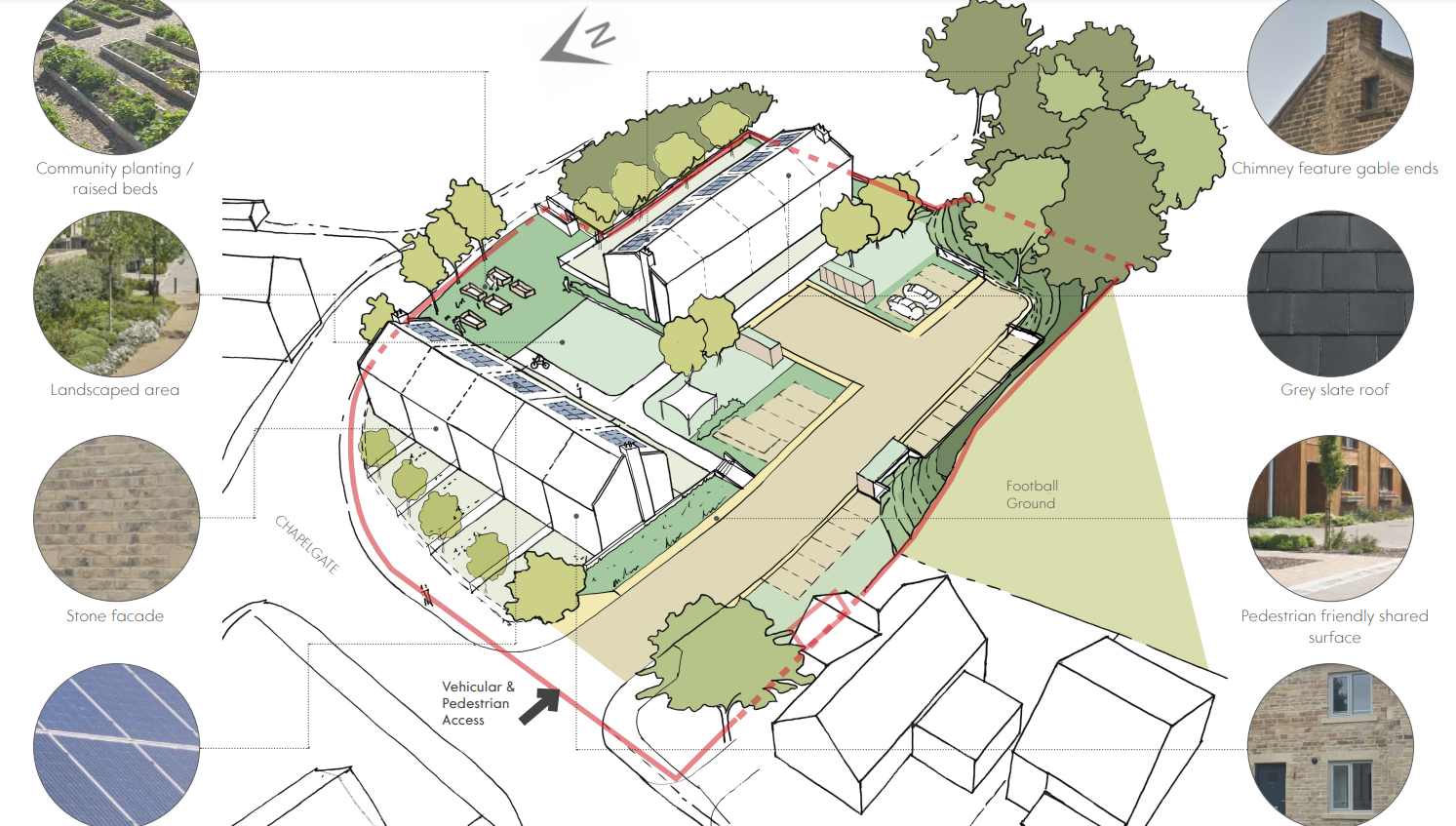 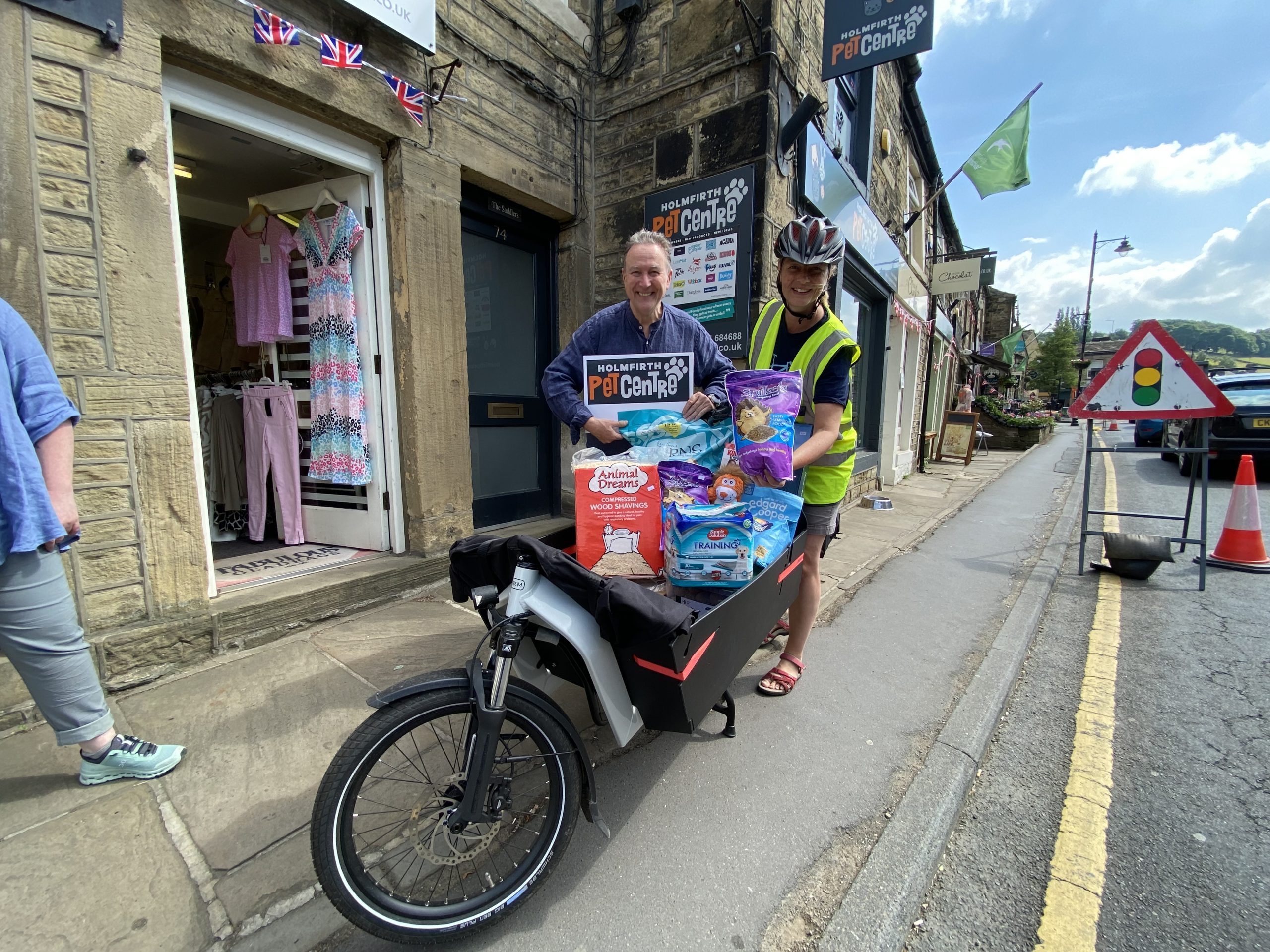 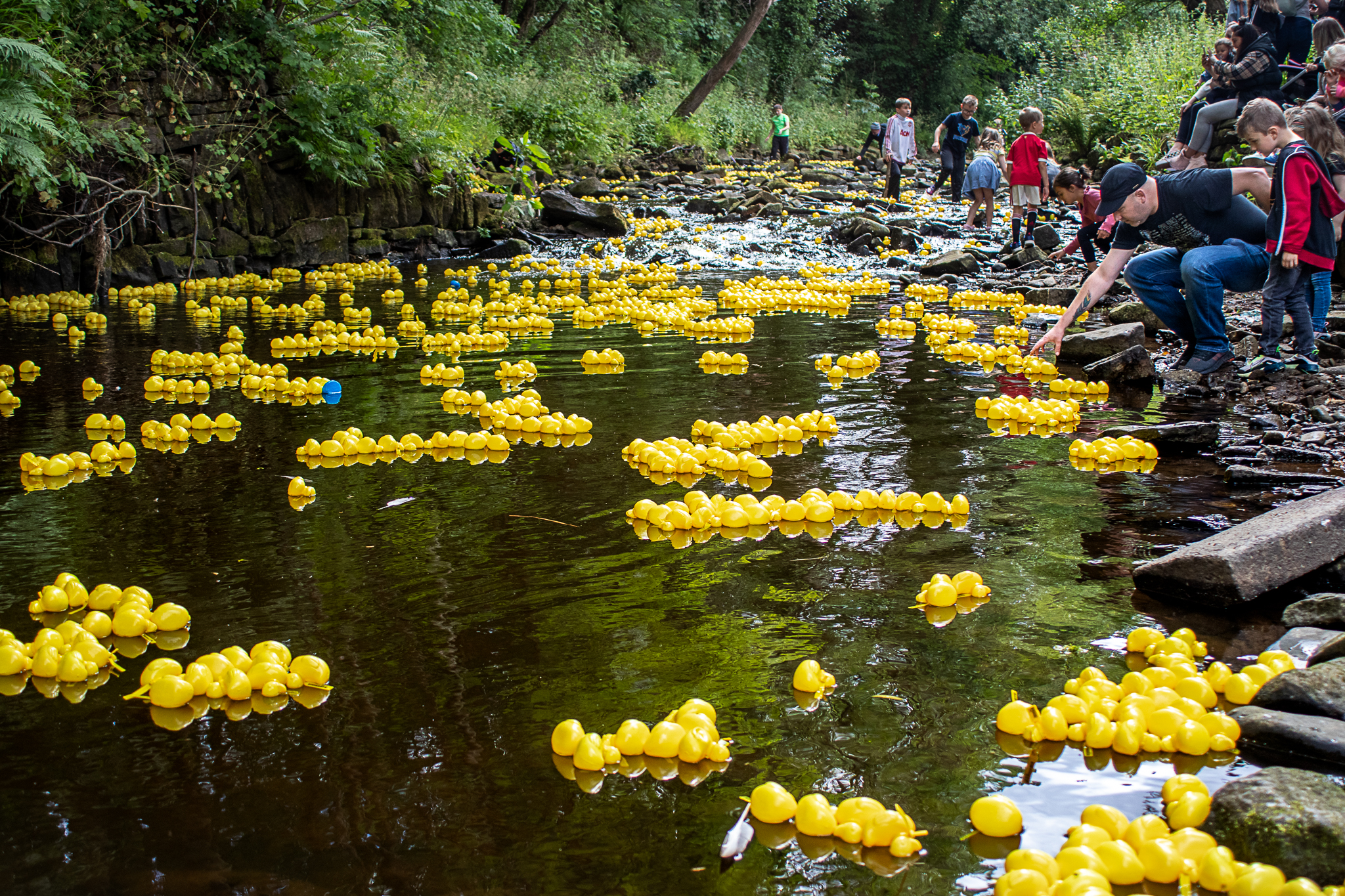 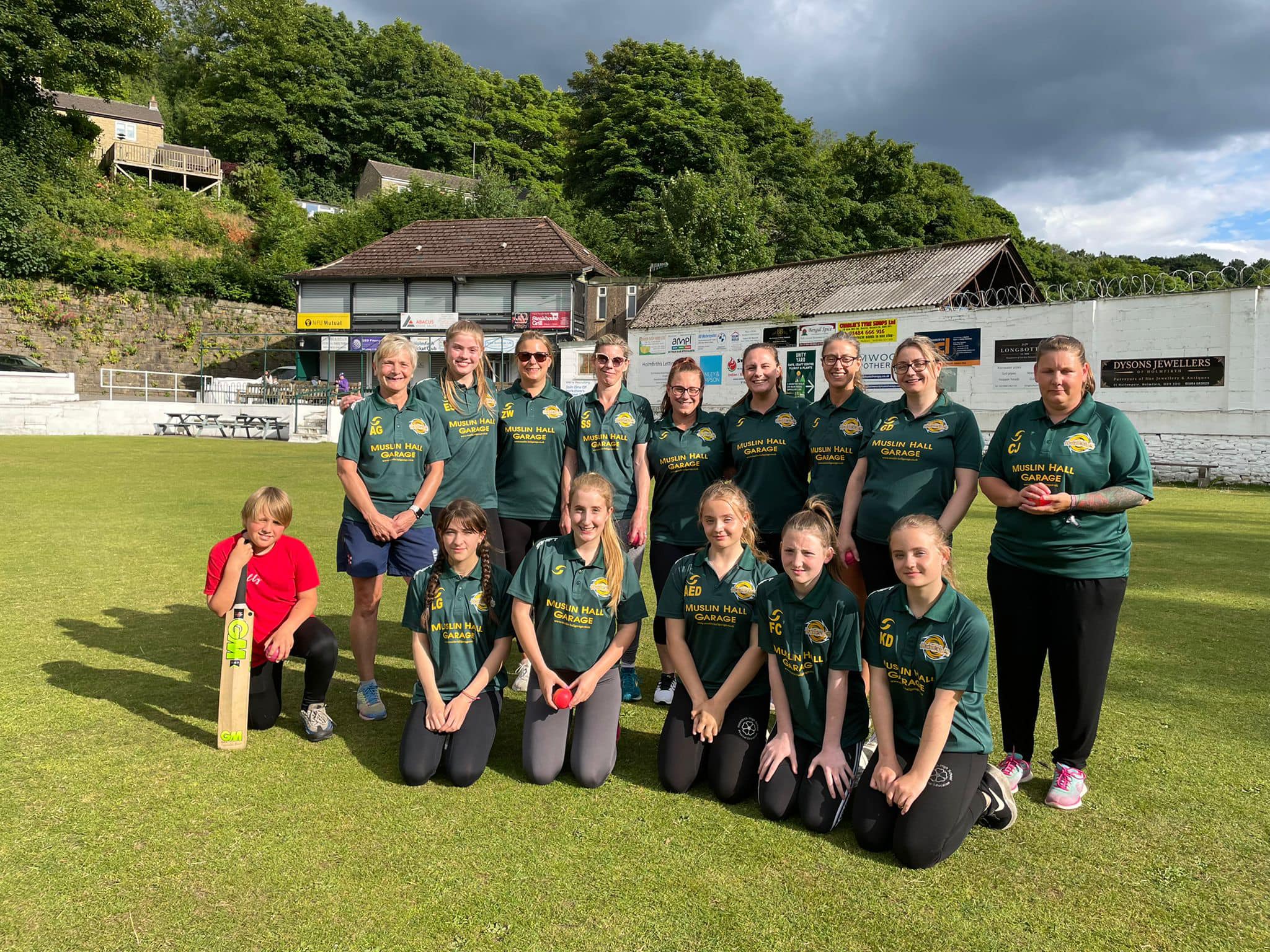 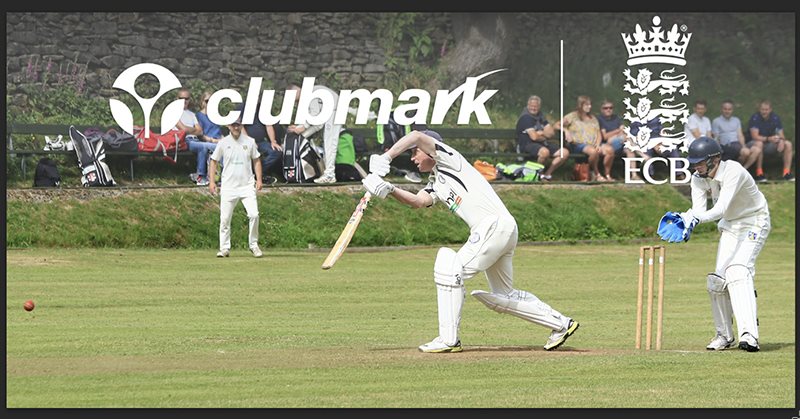 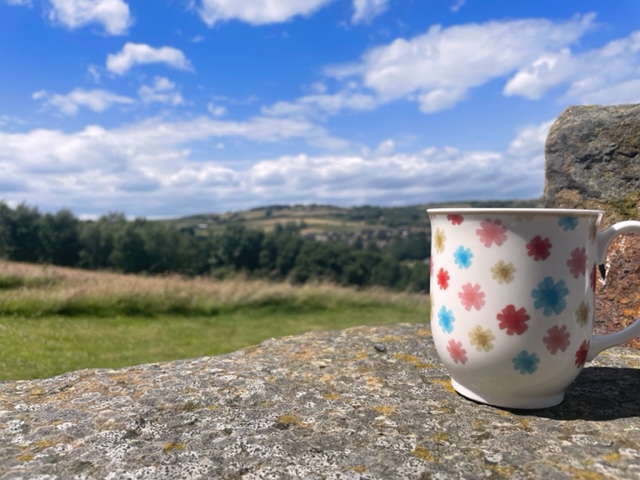